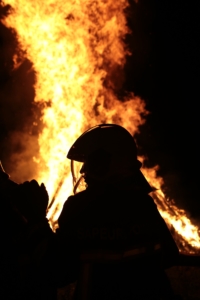 As a trained Medium, I do not believe in death. My many experiences interpreting messages of those no longer in the physical makes it impossible for me to think physical death is final.

Yet, the loss of a loved one is a painfully real human journey.

Kevin West the Third, also known as, K3,* was my son’s best friend. They attended the Civil Air Patrol Cadet (CAP) program and activities together for many years. K3 was a hard worker, a known prankster with a magnetic smile. 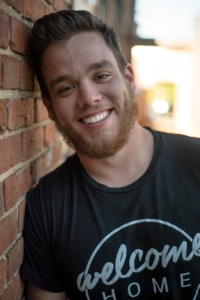 He volunteered with the Civil Air Patrol (CAP) to help with support during wild fires and other natural disasters. He was trained in emergency response and safety techniques. It was his greatest desire to be a Parachute Jumper in the Air Force.

K3’s  family did everything together. Both parents held leadership roles in CAP spending their free time mentoring young cadets. They organized and attended CAP events all over the state often taking my son along. He considered the West’s a second family.

Tragically, on the last day of his Air force basic training survival course, K3 was found unresponsive. He died from heat exposure. We were all shocked and devastated. He was an extraordinary young man, always willing to assist others, serve his community and his country. Most of his home town of Livermore turned out for his memorial services.

His parents faced the ultimate loss- the early death of their only son.  I wanted to help with their grief, but it did not seem to be my place.

I tried to connect with K3 to bring my son undeniable evidence that K3 is still right here. My attempts only brought vague sensations and K3’s amazing smile.

Before a two-day training in mediumship with Suzanne Giesemann, I asked K3 to come through for me in some of the practice sessions. Alas, my family showed up with irrefutable evidence it was them, but K3 did not make himself known.

The course instructor, Suzanne Giesemann is a retired Naval Commander and Evidential Medium. After the death of Suzanne’s step-daughter, Susan, a Sergeant in the United States Marine Corps who was struck and killed by lightning along with her unborn son, Suzanne was propelled in a new direction in search of life’s deepest truths. She is now a well-known medium, spiritual teacher and the author of 12 books.

Suzanne’s work includes books about children who have crossed over. In Wolfe’s Message, she tells of uncanny synchronicities and messages from a teenager on the other side which will make the most skeptical mind consider other possibilities. Because of her impeccable military background, I wondered if  Wolfe’s Message might be helpful to K3’s family.

I asked my son if he thought K3’s parents would be open to one of Suzanne’s books. He said he didn’t think Karl’s Dad would be, and he didn’t know about the Mom.

I asked him why. He told me the following story.

He said he and K3’s Dad were at lunch talking about K3. The Dad said he’d like to believe things he had heard like “The Santa Rosa Story” that indicated there was life after death, but he just couldn’t.

“The Santa Rosa Story? What’s that?” I asked.

Well, during the horrific fire in Santa Rosa, one of the firefighters, a friend of K3’s, rescued an elderly woman sitting on a park bench.  Once she was safe at the shelter, the firefighter asked her how she got to the park bench.

She said a young man knocked on her door. He told her the fire was close. She had to leave now. He escorted her to a park a few houses away. He told her to stay there and she would be safe.

The firefighter responded that there was no rescue personnel in that area until just then as the fire was too dangerous.

The firefighter’s cell phone screen had a memorial picture of K3. The woman looked down at it and said  ‘That’s him. That’s the young man who helped me!’ 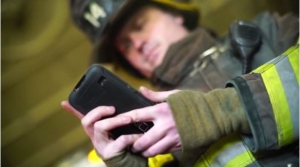 Well, that’s him! I’d know that smile anywhere! she insisted. 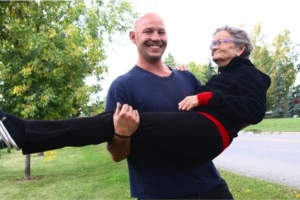 I laughed out loud and startled my son. “Wow! Don’t you see?”

Of course, that was K3. And of course, he’s still helping others!”

My son didn’t know what to think. He’s a skeptic, but the connection was obvious to him, too.

When our grief is deep and the loss is painful, it’s hard to be open without feeling like wishful thinking or pure insanity has taken us over. Yet, these stories persist.

I consistently know things about the personalities of people no longer in physical bodies that I never met. They seem eager to speak to loved ones who believe they are lost forever. 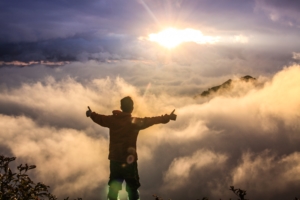 Perhaps those of us who practice mediumship are a special kind of crazy. Or perhaps we are right. For mere mortals, there is no proof. But for me, I prefer hope to darkness. And, I trust my experience.

If you would like to explore a Medium session to connect with your loved ones on the other side, go to my website www.CynthiaBeck.com and schedule a FREE consultation or a session.