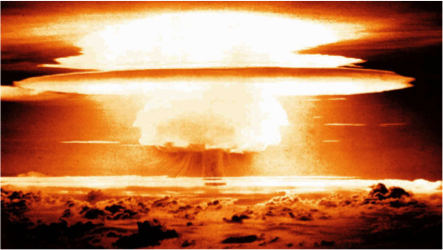 Seven Steps to Prevent Nuclear War by Cynthia Beck, Master Hypnotist It was a Thursday evening. The trip back from the family funeral had not gone well. It took time to return to being my bouncy self. Just when I was feeling better… …. the nuclear bomb hit. No, not one from a foreign threat. […] 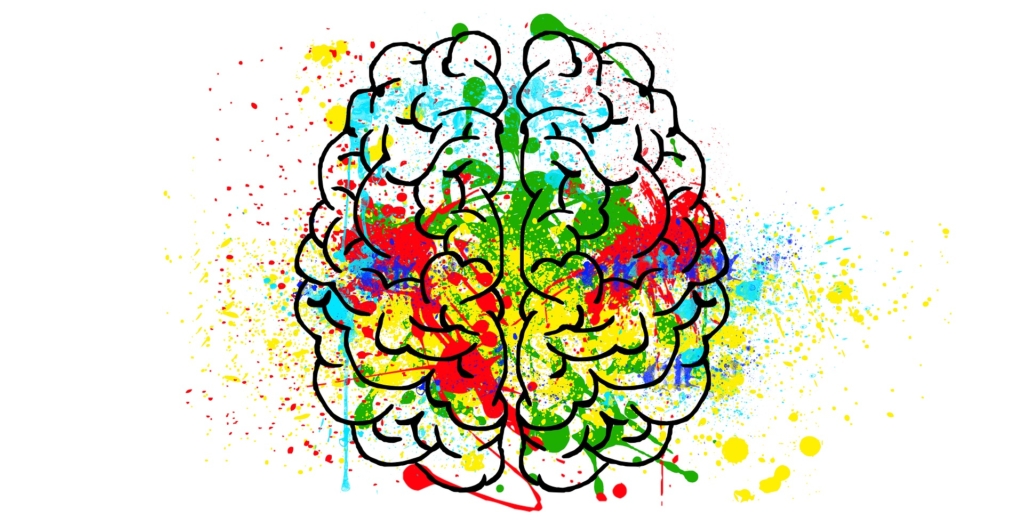 Stress doesn’t harm you – thinking makes it so by Cynthia Beck, Master Hypnotist “The greatest weapon against stress is our ability to choose one thought over another.” ~ William James Science is just beginning to prove what writers, philosophers and theologians have known throughout the centuries: Thoughts have a critical impact on an individual’s life. […]